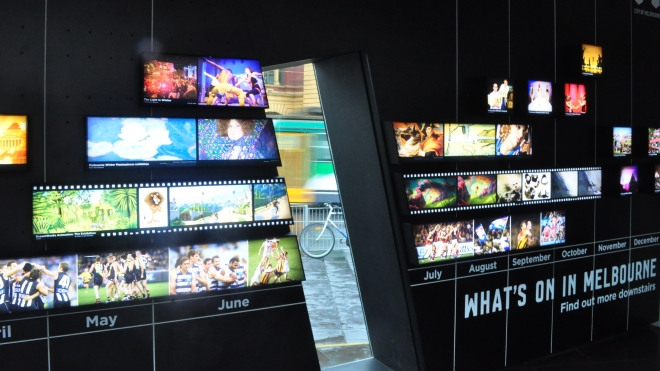 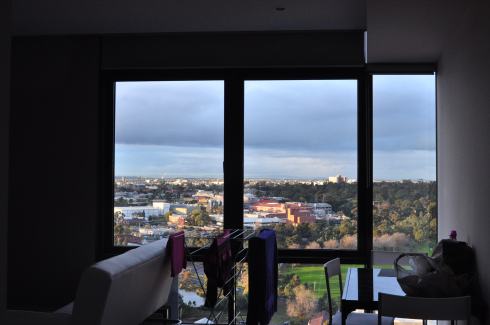 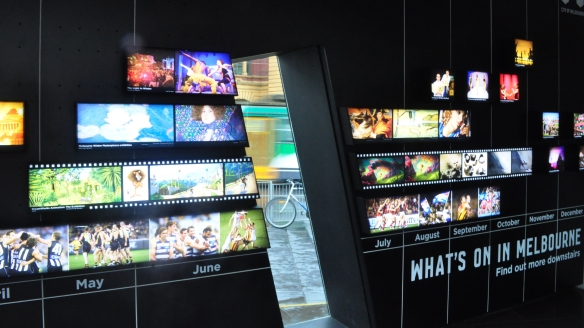 My cousin’s boyfriend laughed at me when I said I wanted to lose weight. Apparently, that’s not an option when you travel in Melbourne. Defined as the food capital of Australia, I guess I can see why he said it: the first 48 hours I was in the country, let alone the city, all I did was eat.

If you were privy to my SnapChats you know exactly what I’m talking about: Korean BBQ, Cheezles (from now on, Cheetos are the poor mans Cheezles), gourmet doughnuts (and Krispy Kremes), pulled pork, Korean fried chicken – basically, you name it, I ate it.

I spent a majority of my Sunday at the Queen Victoria Market, the biggest outdoor market in the country – and one of the last remaining ones in that part of town. It’s also where my food adventures began.

Which explains why I spent all of Monday inside. Which is why, after just lying on my butt all of yesterday (I blame it on my recovery from -itis), I finally decided to go outside and explore.

Melbourne, though not surprised, thought it was a nice day to PMS. And by PMS I mean the waterworks, the heat flashes, and the violent-I-cannot-walk-through-this-type-of-winds. 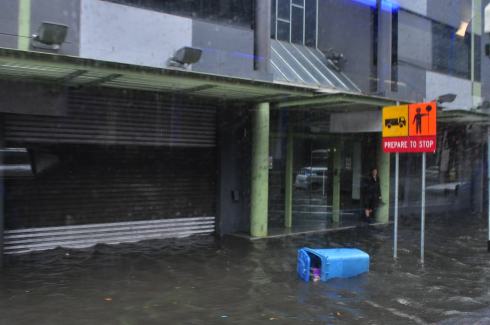 But, despite the weather, I made the most of it.

Now when you’re travelling alone, you learn to embrace the solo-time. And embrace it I did. What better way than to love yourself while travelling a brand new city all on your own than by pampering yourself?

That’s right, I went shopping. With stretches of streets (Bourke and Collins streets are the ones I walked down today) filled with stores and stores and food and stores, I suggest you hide your credit card at home.

I know I would’ve. 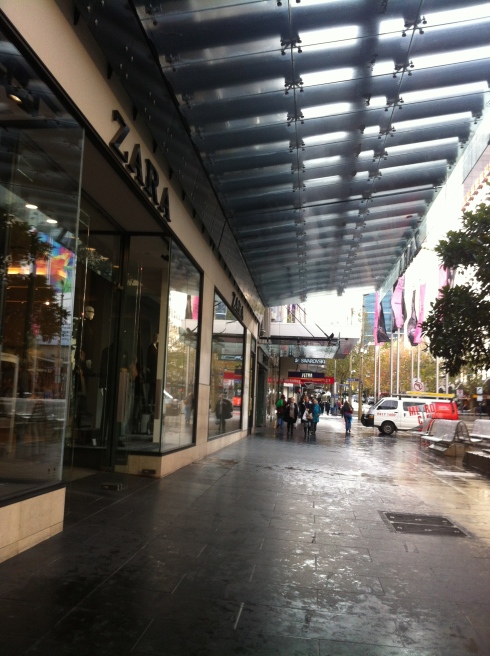 But of course, you can only shop so much before you’re bored out of your mind. So, thankfully, because I happened to be on Bourke street I came across a Visitor Centre. If you ever want to know what to do in the city, find someone in red at one of these booths: they are just overall helpful. 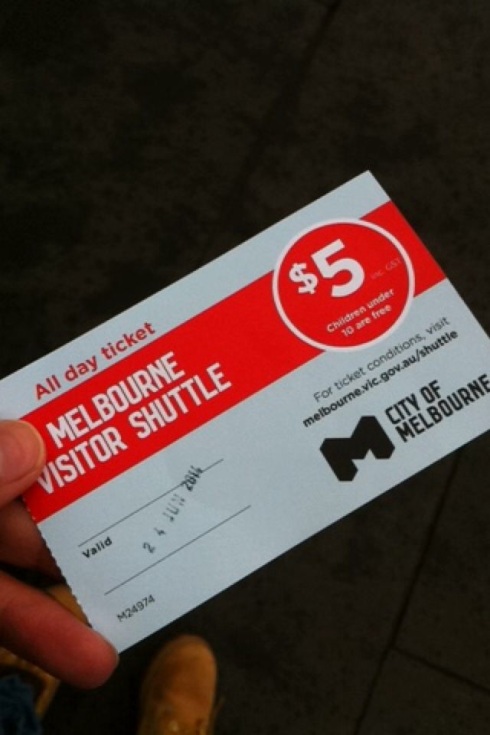 That’s why, advice for anyone travelling in Melbourne: if you want to get the full taste of the city, for just $5 you can hope on the Melbourne Visitor Shuttle (it’s a bright red bus) and experience a Hop-On-Hop-Off tour that takes you to 13 key points in the city.

(Melbourne also offers the free city tram that drives around the outskirts of the city centre.)

Thanks to the weather, I chose not to Hop-Off, but I got a 90 minute full tour of the city and now know exactly what I plan to do for the 8 days I have left here. 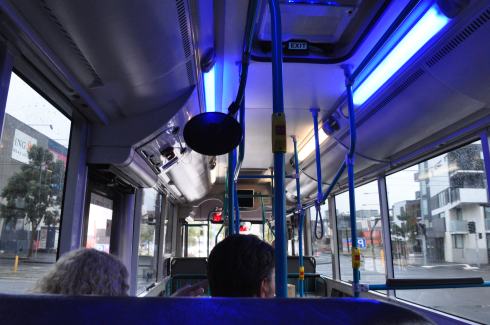 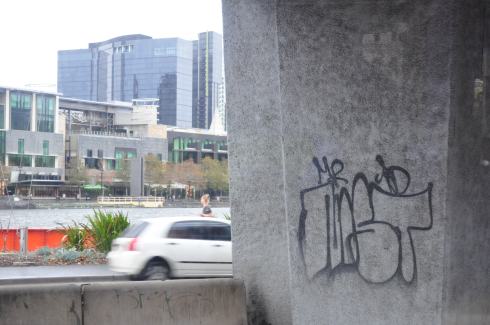 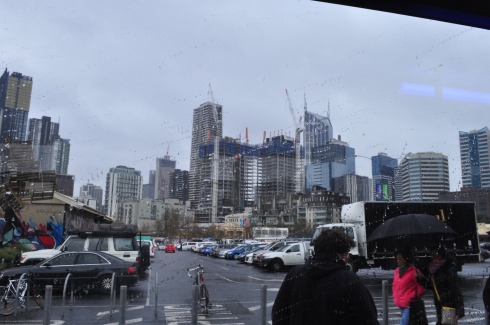 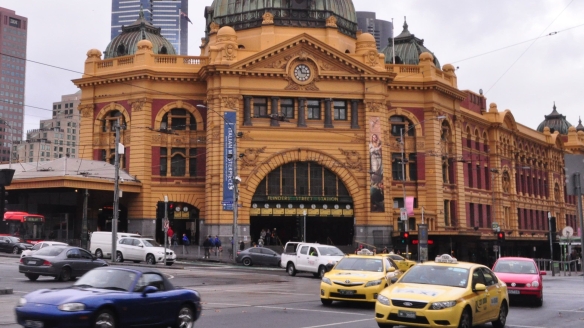